The game received generally favorable reviews from critics. The game has become the fastest-selling game in the franchise, moving one million copies within the first two weeks. 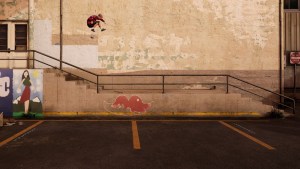 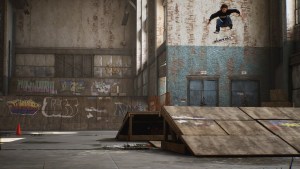 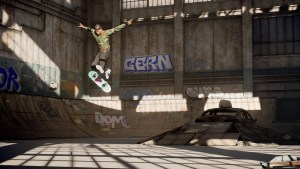 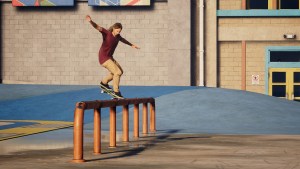 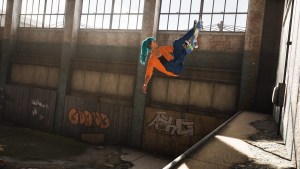 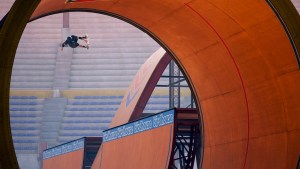