A story of rekindled love featuring a groan inducing animated book, a harrowing murder, some questionable parenting choices and magic throughout, It Takes Two is probably one of the best games you’ll play all year.

Josef Fares has proven himself to be a master story telling through game mechanics with the brilliant Brothers: A Tale of Two Sons in 2013 and the good (although slightly flawed) A Way Out in 2018.  It Takes Two is his latest brainchild built with the talented team at Hazelight Studios, based in Sweden.

This is an action-adventure video game that can only be played in two player co-op either locally or online.  The game displays mostly in split screen in a conscious design choice that allows the players to see each other’s surroundings from different angles to aid them in puzzle solving and exploration.

The plot revolves around the premise of a couple called May and Cody whose relationship has broken down to the extent that they are planning to divorce.  Their daughter is terribly upset by this and accidentally casts a spell on the two of them by crying on a rather dubious ‘Book of Love’ and two figures that she has made of her parents’ in the garden shed.  Waking up from an afternoon nap our heroes find themselves inhabiting the dolls and under the marriage guidance care of the possibly insane Spanish Book of Love himself ‘Dr Hakim’.

Dr Hakim sets numerous challenges under the guise of couples therapy to demonstrate that only by working together and fixing their relationship can they return to their real bodies.  He also likes to disrupt and sabotage the efforts of May and Cody at every opportunity to prolong their lessons while also displaying his rather dubious sexual side. I never thought I would see a hip wiggling, pelvic thrusting book with a purple moustache on my television but I was wrong.

Although Primarily based around 3D platforming and puzzle solving the range of game types on display here is staggering.  In the pre-release advertising a lack of Achievements was mentioned due to the fact that all of the budget went on adding extra game functionality and this was no exaggeration.

The game swaps genre with little to no warning so the player never knows what to expect next which was very entertaining.  One moment Cody is flying a plane with May acting as a gunner shooting down hostile barricades and gun emplacements and the next thing you know May is fighting a Squirrel soldier on top of the plane Streetfighter style.  In other examples of genre shifting, you suddenly find yourselves in a top down dungeon crawler, a diablo style section and running towards the camera in full screen while being chased by ferocious Moles.  This is only the tip of the iceberg in terms of the variety that is on offer here.  I cannot remember ever playing a game with such a sense of eager anticipation for what is going to come next.

The changes of game type feel very natural and not at all forced which I think is down to the tightness and design of the controls.  Every time you find yourself in a different genre the controls are so intuitive that they can be picked up virtually instantly.  Obviously, it helps if you have experience of playing various types of games but I think that even people with basic gaming experience would pick things up fairly quickly.  Having said that I played this through for review with another experienced gamer and while it has a standard level of difficulty new gamers may struggle at some points.  There were some challenging sections particularly during some of the Boss battles with earlier ones sometimes being harder to beat than those towards the end of the game.

As if this was not impressive enough there are also the twenty five mini games distributed liberally throughout the main levels.  These are not always in obvious places but are always identified by a floating tambourine meaning that sometimes they can be located by ear before you can actually see them.

During our playthrough we found seventeen of these ranging from Rodeo riding, Volleyball, Whack A Mole (with Cody as the mole) and even Chess.  The level of detail that has been put into this is simply mind blowing considering that they are nothing to do with the main story and are merely fun distractions along the way.  After flying via a Fidget Spinner over a giant ball pit to a mini game you can (if you wish!) spend hours playing that and doing nothing else.

For the achievement hunters among you, I can report that there are indeed achievements but they are of the more obscure variety meaning that they have to be sought out hidden in different areas rather than being awarded for level completions.  My favourite of these was based around the discovery of two action figures based on the characters of Leo and Vincent from ‘A Way Out’.  It was good to see those characters again and was only one of the many nods to other games and films including, Zelda, Terminator 2 and Mario Kart that we stumbled across while playing this.

Tools of the Trade

During different sections of the game unique mechanics are made available to aid the protagonists.  In a section based inside the family cuckoo clock, May is able to generate a clone of herself that she can quickly teleport to and Cody can manipulate time to move barriers, build bridges etc. This reminded me of one of my favourite levels in the Titanfall 2 campaign, if you know which one I mean and enjoyed that I am sure you will enjoy this one.

One mechanic involved one of the pair having nails to throw fixing environmental assets such as spinning wheels in certain positions while the other had a hammer head allowing them to break their way through glass barriers and bash things.

The various mechanics introduced (I will not go into them all here as they are too much fun to uncover yourself during play) are both a Ying and a Yang feeding into the narrative about the characters working together to proceed.   Exploring a Wasp hive was extremely rewarding with Cody rocking a Sap dispenser and May igniting the Sap via a Safety Match gun to cause massive explosions.

The hive section did lead to a pretty tricky boss in the form of the Wasp Queen but all of the level bosses throughout It Takes Two are well thought out and challenging requiring different types of puzzle solving to beat them.  Mechanical Bulls, an abandoned vacuum cleaner, a forgotten toolbox, and plants straight out of Little Shop of Horrors are just a few of the bosses that you come up against.

Graphically the game looks flawless with each and every change in location being just as impressive as the one before. Whether completing a mission deep under water, Ice Skating through a frozen landscape or flying through the clouds manipulating rainclouds everything is just stunning to look at.

Music is also used to great effect within the game and not just in the main score itself.  Being given the opportunity to create your own dance music track before a racing segment (by working together obviously) was a highlight as was the mix of Fuser and Guitar Hero that allows you to work a club full of dancing Glowsticks into a frenzy.

While moving together through the levels we found ourselves racing each other to the next section instinctively.  Whether you are skating, tobogganing, grinding rails, swinging from rope to rope or riding spiders there is always the feeling that you want to get there first and the fluid design of these systems makes it feel incredibly natural to do so.

The script covers a pretty heavy subject about relationship breakdown but does not get too overbearing thanks to the aforementioned Dr Hakim and plenty of laugh out loud moments. The little girl can be a bit twee at times, but it’s easy to forgive the blatant attempts at pulling on my heartstrings. On the other side of the spectrum, one instance in particular where you accidentally torture and maim a beloved toy is really quite harrowing, I still don’t think I have got over it several days later, which obviously speaks volumes about how it was presented.

The scale of ambition on display within It Takes Two really is breath taking.  I was hoping for something special here and it has been delivered in abundance.  It is hard to convey just how much fun playing this was.  The game took my chosen partner and I around fourteen hours to complete which is far longer than any previous Hazelight game. Some may feel the game suffers from a little extra padding in the latter half, but with so much variety crammed into it, it’s hard to complain. Part of me wishes it could have been even longer!

In this crazy Game Pass driven world, while It Takes Two may not be available on the service (at release anyway), it is well worth paying full price for.  The novel approach of allowing a friend to download a ‘friend’s pass’ meaning that only one of you has to actually buy the game makes it half price anyway.  In terms of replayability, at the very least you can play the whole thing again as the other character which equates to thirty hours gameplay not including the mini games.

It Takes Two is a game that deserves to be played. Bearing in mind that we’re only just into April, it would not surprise me to see the game sitting on plenty of Game of The Year lists come the year end, including my own.

It Takes Two is like the David Bowie of the Action-Adventure gaming world – flitting from style to style while hitting all of the marks and remaking them all in its own way. 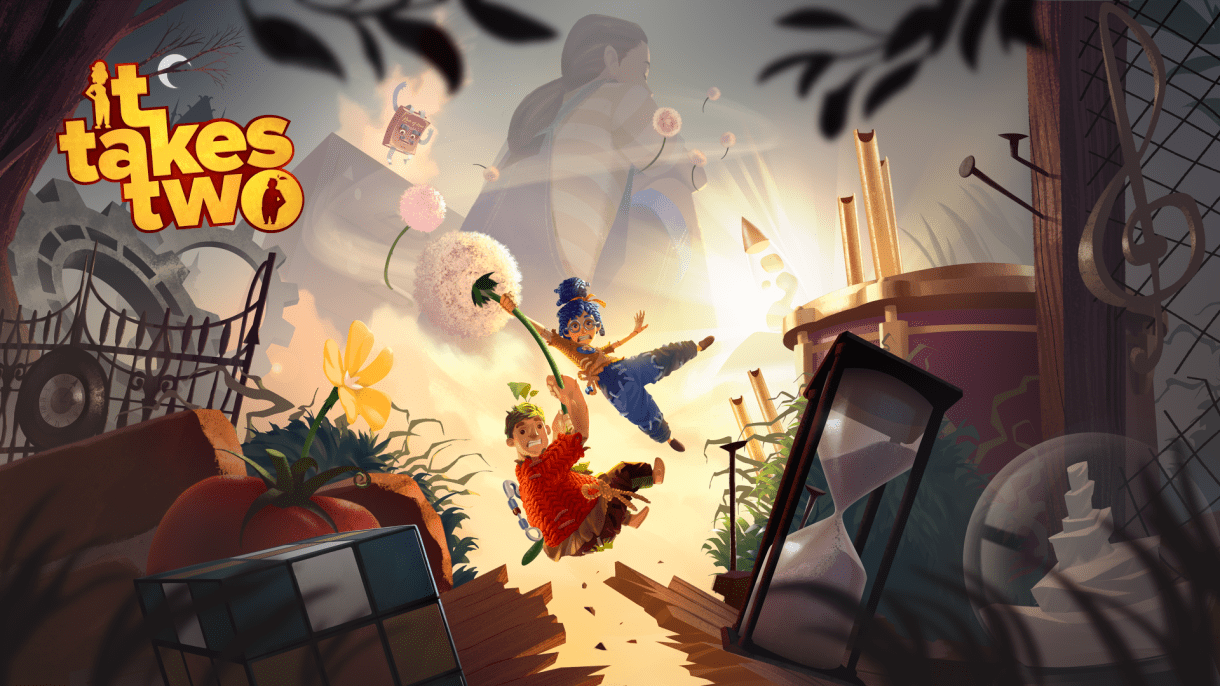 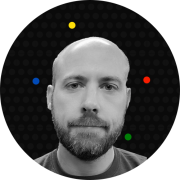