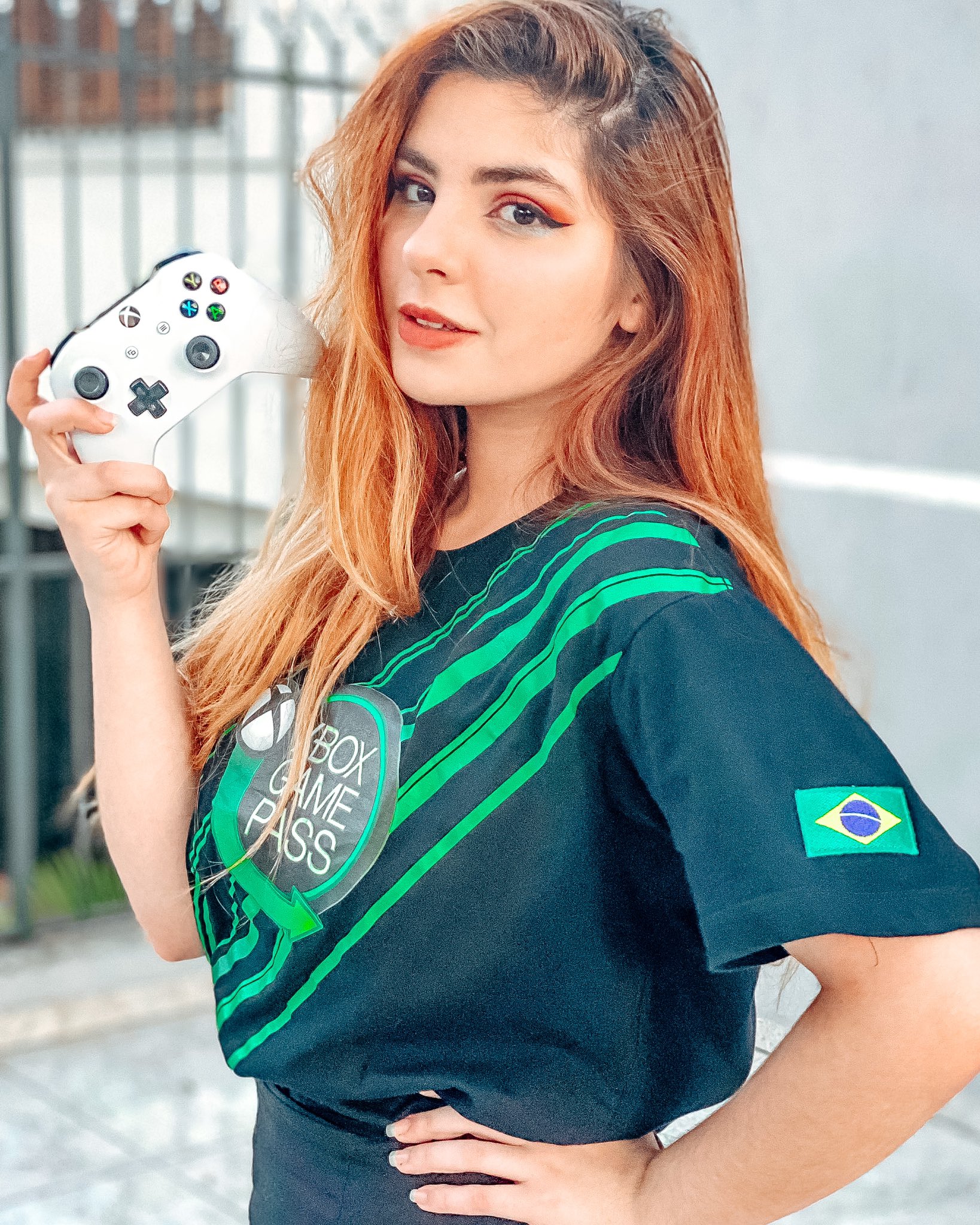 It is one thing for a victim of harassment to bring up these issues with the company they work for, it is another for said company to terminate said individual being on the receiving end of threats of bodily harm and other forms of harassment. As reported by The Enemy, a Brasilian gaming website, Isadora Basile announced her firing on Twitter on the 16th of October as a result of a investigation by a ‘global Xbox team’ that believed it was best for her to be let go.

An update on The Enemy’s article shines a bit more light on what was happening to Isadora during her tenure at Xbox Brasil:

Isadora Brasil via The Enemy

Isadora was harassed over not having enough ‘gaming credibility’, her webcam as she worked from home, and various other reasons. Despite Microsoft terminating her position, she remained positive about the company. Saying that ‘Microsoft empowers women, puts them ahead (in their careers), and protect them in every way possible’.

This is not the first time Xbox Brasil has found itself embroiled in controversy. It took them years to take action against Mil Grau, an Xbox-branded YouTuber whom attacked marginalized people and got away scot-free. As a matter of fact, Microsoft’s global teams were aware of Mil Grau’s actions since 2017 but continued to allow him to use the Xbox branding.

It is clear that there are systematic issues stemming from within Xbox Brasil and Microsoft needs to take action. These reflect negatively on the Xbox brand and creates a toxic work environment for the employees, influencers, and gamers alike.

UPDATE: Approximately 14 hours ago, Xbox Brasil tweeted out this message in response to the incident:

We did some changes in our strategy regarding content that came originally from Brazil, resulting in less channels (of communication). We thank Isadora Basile and the talented agency crew for their creativity and contribution to Xbox News. Xbox Wire Portal will be our only news channel from now on. Xbox BR channel will continue to experiment new ways to entertain Brazilian gamers.

The article will be updated as more information arrives.

0 comments on “Xbox Brasil Fires Employee Whom Was a Victim of Harassment | Update: Xbox Brasil Responds”