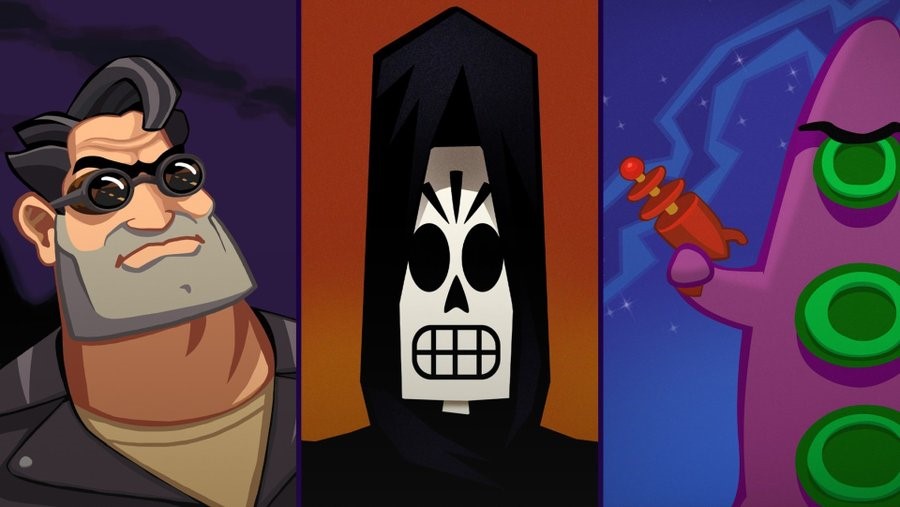 After missing out on these remasters initially, these three classic LucasArts adventure games are finally coming to Xbox on October 29th. As posted by Xbox Wire yesterday, Full Throttle, Grim Fandango, and Day of the Tentacle are coming to Xbox consoles as well as Game Pass for PC. These games previously launched on other platforms a few years back so it is nice to see these games make their way to the Xbox ecosystem.

Major Nelson also talks to the man, the myth, and the legend Tim Schafer about these classics on his podcast, which you can listen to below: