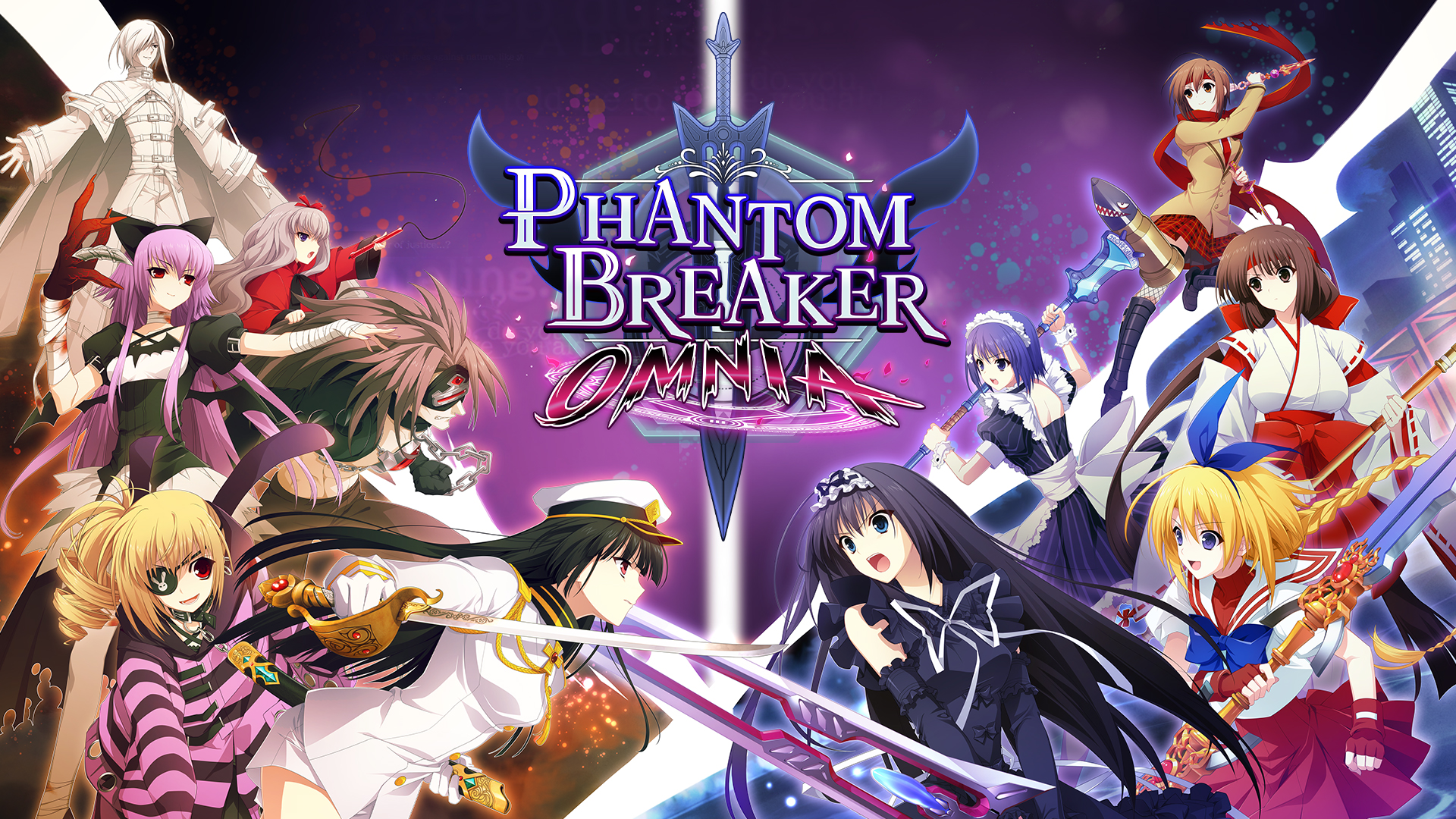 The wait is finally over (if you even waiting to begin with), as Phantom Breaker: Omnia, a giant update to the original Phantom Breaker game, has been announced. Even better, it is finally coming over to the West. The series was originally planned for a Western release years ago but was cancelled before it ever it shelves, though if you are a lucky sunovagun you probably have a copy of the lost Xbox 360 release.

If you are not too sure what Phantom Breaker is, it is a fighting game developed by 5pb. back in the day. It had a second version come out as well, but as I mentioned before, the series never made it over to the West. Well, except for Phantom Breaker: Battlegrounds, a beat ’em up featuring chibi versions of the main cast (it is backwards compatible, go here for it!) Now with this new update, this game is being published by a new publisher called Rocket Panda Games and have slated the game for a digital-only release for Xbox One in 2021. Limited Run Games will be offering physical releases for the PlayStation 4 and the Nintendo Switch version if you are interested.

I suck at fighters but I will be picking up this game with 100% certainty. If you want to know a bit more about the game, you can go-to the game’s official page here or read game features and story synopsis below.

A mysterious man, known only as ‘Phantom’ appeared in Tokyo—the capital city of Japan—and manipulated vulnerable adolescents into fighting each other, bestowing upon them mystical weapons of great strength known as ‘Fu-mension Artifacts.’ In exchange, he promised to grant their wish if they survive.

Unbeknownst to the combatants, the fierce clashes between Fu-mension Artifacts caused distortions in space-time, which compromised the boundaries between parallel universes. The collapse of these parallel universes would ultimately break the seal, unleashing Phantom’s destructive powers.

The 3 different styles in the game can drastically change your characters’ speed, power, and mechanics.

The ability to pull off amazing combos and special attacks has never been easier as Phantom Breaker: Omnia’s fighting system has been overhauled and rebalanced.

A Phantom Breaker series first, all the characters will have English voice acting. The game’s text will be also translated into English, Japanese, French, Italian, German, Spanish, Simplified and Traditional Chinese.

1 comment on “Phantom Breaker: Omnia is Announced and is Coming West”