I recently got a chance to chat with Adam Brennecke, Game Director for Grounded, Obsidian entertainment’s new survival game that recently launched in early access for PC and game preview on Xbox One.

During his 16 years at the studio, he has worked on games such as Neverwinter Nights 2, Fallout New Vegas, and the Pillars of Eternity series, but obviously they were all as an independent studio. Naturally, I was curious about how the transition into Xbox Game Studios went. “Believe it or not, it’s pretty much business as usual, which is great. The transition was really smooth and the guys up at Redmond, they were able to check out what we were working on and were like ‘Hey just keep working on what you’re working on, it looks great.’ So they are really supportive.” He continues “Being with Microsoft, there is a new host of resources available to us. Not only like accessibility and the user research lab, but also it just feels like we’re part of a bigger family now.”

Considering the success of the game, we discussed if the scope of the game has changed and if they plan to expand the team to adjust.  “I don’t think we’re changing our plans a whole lot. I think, one it’s really nice that it’s successful and people are enjoying it. I think that alleviates some concern of working on it more and adding more to the game.” He continues “At least for me, as a director, it’s like ‘hey, I can push for more stuff now’ and people are enjoying it. So that’s always an awesome thing as a developer, when people are enjoying your game, especially on the business side of things, it’s a lot easier to have those kind of conversations. But right now I think we want to keep the team small, one because I think it allows us to be agile. It allows us to just keep doing what we’re doing.”

On the topic of future expansions or DLC, Adam covers whether or not there are any plans to add other areas such as a garage or allowing players to enter the house. “Right now we’re just focused on the back yard” he explains, “that doesn’t mean we can’t add like man-made objects and explore that stuff because we have a lot of man-made objects in the yard.” Adam also touches on their current DLC plans “Right now we don’t have any plans for DLC, like the traditional traditional paid DLC. There’s nothing like that planned out, we’re strictly focusing on ‘Hey let’s build out the back yard, let’s finish the planned story line, and see where it goes from there'”.

Regarding any plans to tame and ride insects, it’s clear Adam has heard the idea before. “That’s probably one of the most requested features, so it’s definitely on the list of things we want to do at some point” he continues, “I don’t want to make any promises and say it’s going to happen anytime relatively soon but it’s something that we are definitely talking amongst ourselves as a team to see ‘hey where would this fit in, how could we make this really cool and unique to our world.'”

We discuss all of this and much more including their accessibility options, possibly adding RPG elements, the Xbox Series X update in the full interview embedded above.

Thank you to Adam for taking the time to talk to us yet again and if you have not checked out Grounded, it’s available now on the PC, Xbox One, and Game Pass.

The game is a ton of fun and definitely worth a look! 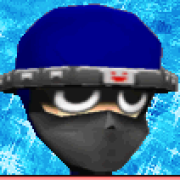 Lover of all things related to games and game technology. 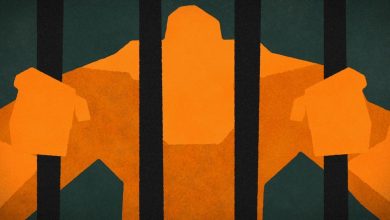 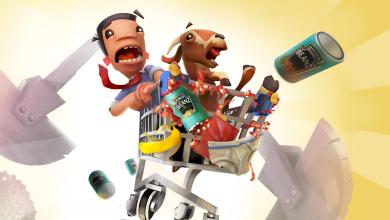 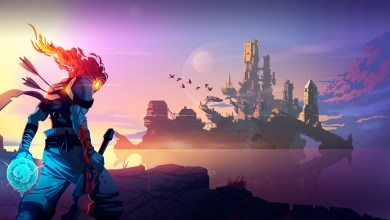 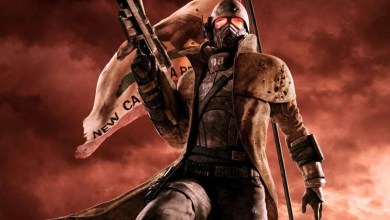