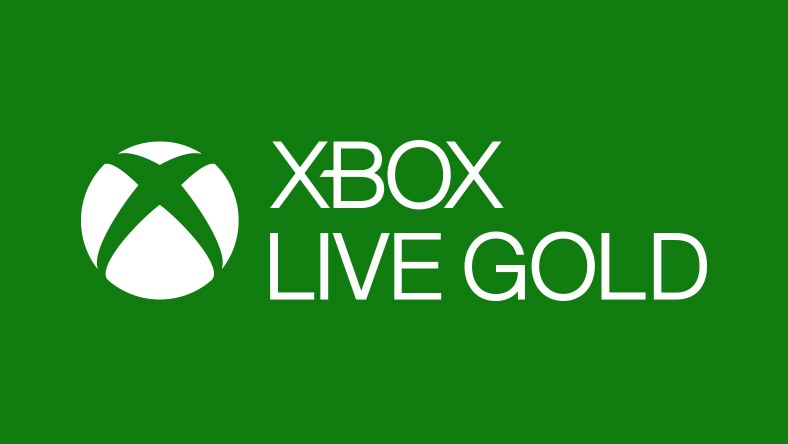 There are rumors circulating that Xbox Live Gold might be discontinued. These rumors started a few weeks ago when the option for a 12 month subscription of Gold was no longer offered. Recently, the option for 24 months was also removed as noticed by The Verge’s Tom Warren

Microsoft has now removed the 12-month and 24-month Xbox Live Gold subscriptions from its company store. The plot thickens… 👀 https://t.co/RzTyD0aCtU

Trusted insider Jeff Grubb made a statement earlier today that he believed Xbox Live Gold was going away. This wasn’t an official report, but Grubb seems incredibly confident in this and has earned a reputation of being a valuable insider.

Xbox Live Gold is going away and playing online multiplayer will be free. They will not force you into Ultimate to play online.

Xbox losing what amounts to billions of dollars doesn’t make much sense at face value. But if you think about Xbox’s strategy of a consumer first, platform agnostic approach, Gold doesn’t make any sense.

Gold was introduced as a way for Microsoft to subsidize customers playing video games online. Years later, charging customers for multiplayer feels archaic. PC players, a growing base of Xbox customers, get online for free. How can Xbox have two customer bases but charge one for online and not the other? It sticks out like a sore thumb in Xbox’s consumer friendly strategy and does not line up with what Xbox’s message is.

The team at XboxEra has long theorized that Gold would eventually be going away. It simply doesn’t make sense with the approach Xbox is pursuing. Charging for multiplayer is simply an anti consumer move and creates a barrier to entry that many will not pass. While losing the revenue of Gold would definitely sting Xbox at first, the long term benefit of more users and engagement would benefit the company in the end.

We expect if Xbox does discontinue Gold, they will announce it soon. There have been rumors of Xbox having a platform “event” in August, so it makes sense for it to be announced there and serve as a mic drop type moment.

Stay tuned to XboxEra as we will update you as more information about the possible end of Gold comes out.