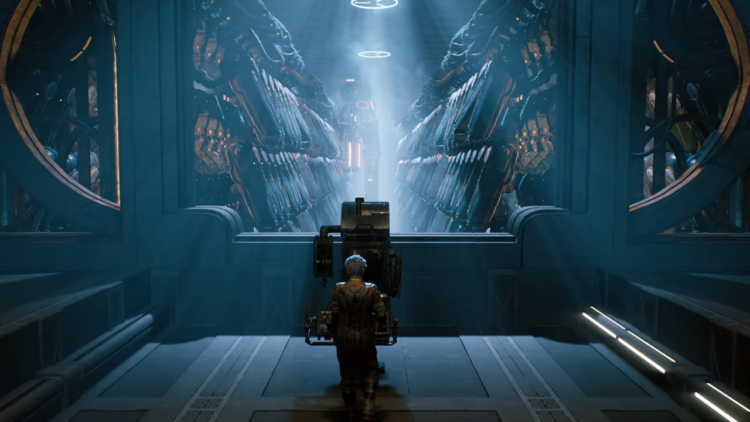 Yesterday Take-Two held its fourth quarter and full year earnings conference call. It has been a good quarter and a good year for Take-Two. Releasing games like Borderlands 3, NBA 2K20 and The Outer Worlds the company has exceeded expectations. Despite beating expectations, the stock price of the company went down after the results were posted.

The game by Microsoft’s Obsidian Entertainment is set to release on Nintendo Switch on June 5th. Take-Two is planning to release over 93 games by March 2025, of which 46 are new IP’s. So there’s plenty to look forward to from this publisher.

0 comments on “The Outer Worlds by Obsidian exceeded expectations and sold 2.5 million copies”