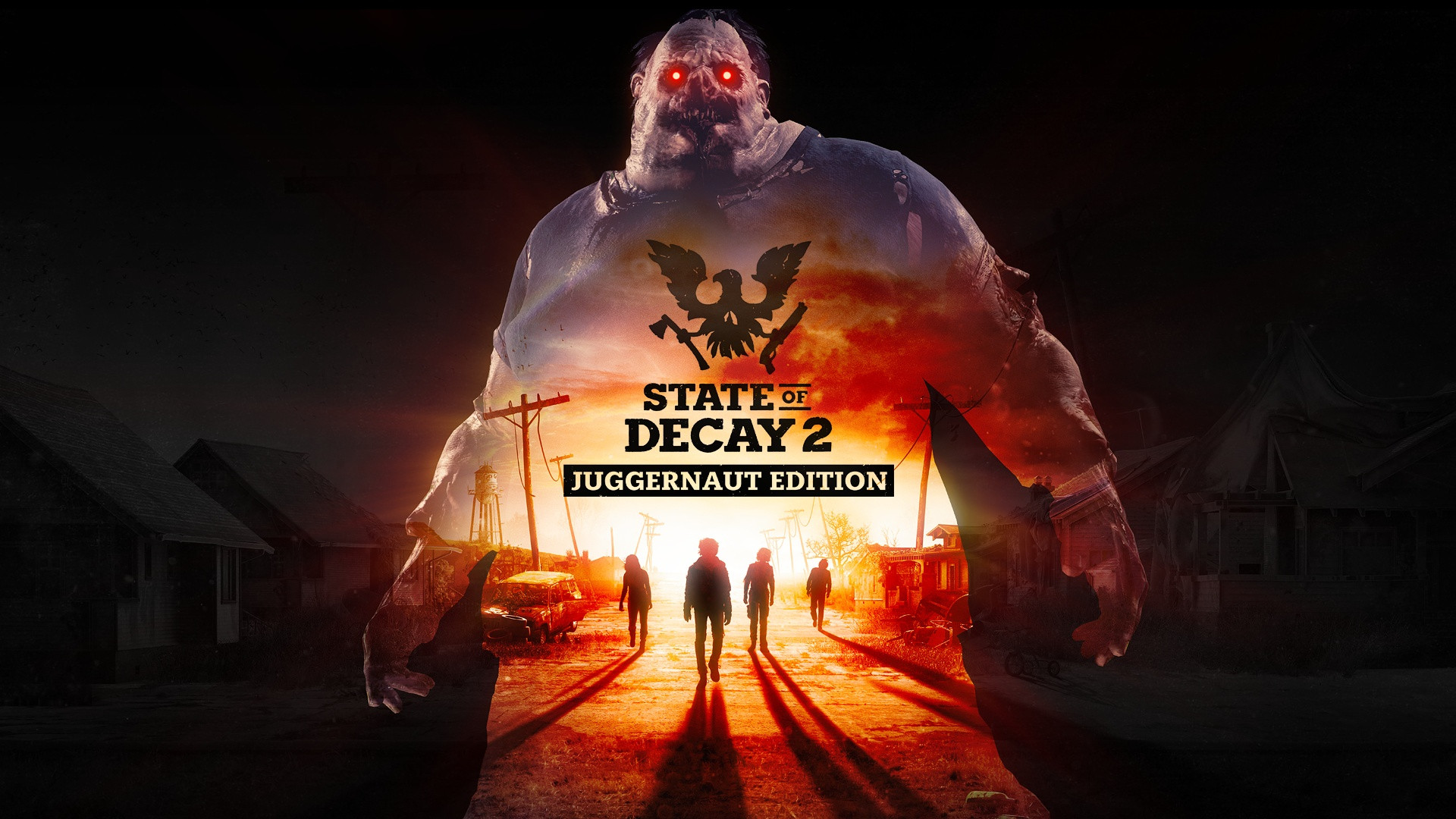 State of Decay 2 recently received a graphical overhaul as part of the update for the Juggernaut Edition of the game. In this video we show some footage of the original game next to the Juggernaut Edition. Right away the biggest difference we see is in the lighting. The original game looks flat in comparison while the new lighting passes look more natural and convey the time of day much better. The shading and lighting for foliage has also been improved. Ambient Occlusion has been improved, adding greater depth to the environment. Volumetric effects have also been added, creating a more realistic and fitting atmosphere.

Unfortunately not everything is fixed or improved in the new update. My biggest issue with the game since day one has always been the frame pacing. Sadly, this has not been fixed or improved in the recent update. Hopefully the talented folks at Undead Labs can roll out an update that completely fixes this issue once and for all. Overall I’m really happy with the update and the graphical improvements we see. I’m curious to see if you’ve jumped back into State of Decay 2 since the recent update. It was great to go back and play again. Keep checking out XboxEra for future State of Decay and Xbox news.