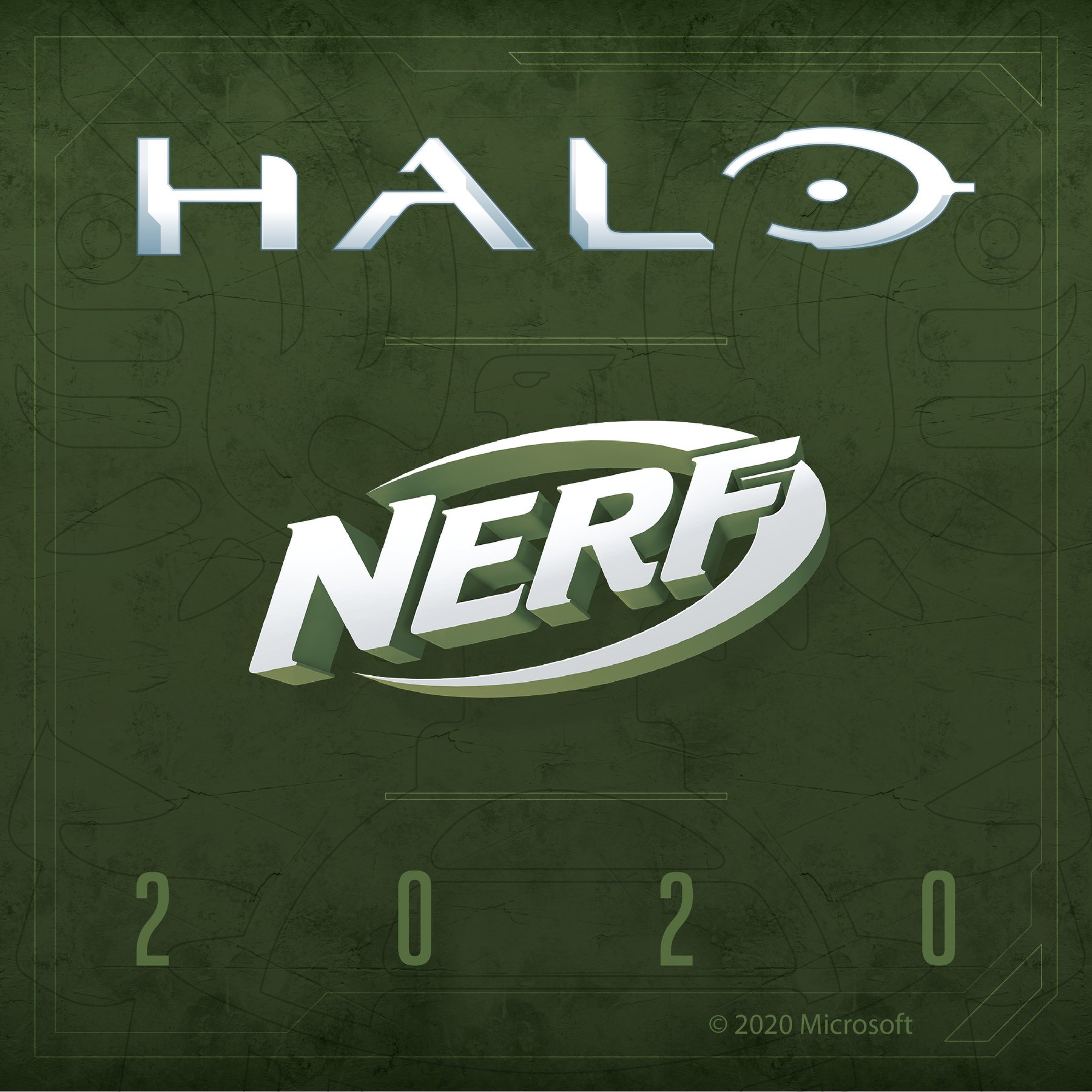 343 Industries continues to grows its Halo licensing content which now includes Nerf Blasters. Hasbro, the maker of the very popular Nerf guns, announced today that they will be selling Nerf guns based on the very popular Halo franchise.

The toys that have been announced are, the NERF Halo MA40 Blaster which will have a semi automatic blaster and will require battery’s to operate. Two MicroShot Blasters based on the SPNKr and The Needler will also be available. The toys will release this Fall in the USA with most other markets to follow in 2021.

Halo Infinite will launch this fall with Microsoft’s Next Gen Console, The Xbox Series X. This could be one of many licensing deals 343 Industries has leading up for its boldest Halo game to date.