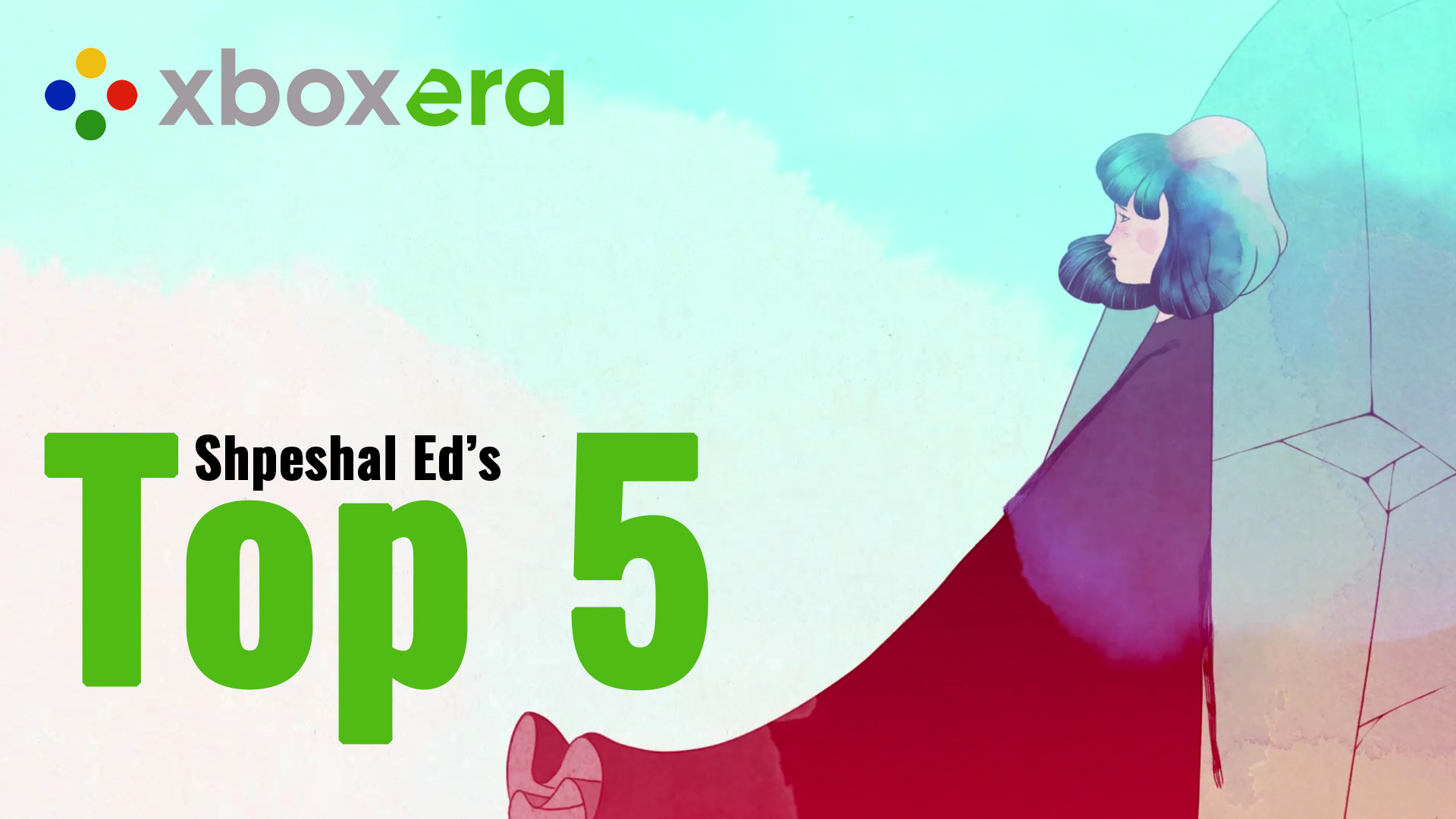 This week I’d like to take a look at look at the ID@Xbox games on Game Pass that I’ve absolutely loved and hopefully can shed some light on. No real strict criteria on this one. This can include PC and Console Game Pass and I just need to have played them, even if on other platforms.

While this is available on every platform basically out there now and I played this on Switch, it’s a really fantastic little puzzle game and arguably some of Sumo’s best work. Yes…that Sumo, of Crackdown 3 fame!! But I think they also made some Sonic Racing games…or something.

Manoeuvre your little snek around the levels collecting coins, whisps and keystones. Now Sumo has done their darnedest to actually make the traversal in this game as close to actual snake like movement as possible and they’ve done a great job of this. Does it make the game a little more challenging to control? Yep, but does it make it less fun? Hell no.

Let’s also not forget that this game was composed by the legendary David Wise, originally from Rare and the composer on the classic Donkey Kong Country Games on SNES. This is a great title and it’s on Game Pass, so try it!

4. Brothers: A Tale of Two Sons – Console and PC

Directed by the infamous and brilliant Josef Fares, Brothers: A Tale of Two Sons is – to me, an almost perfect amalgamation of narrative and gameplay engagement all delivered in what is effectively a puzzle game. By assigning one brother to the left stick and the other to the right stick, the game forces the player to engage the left and right side of the brain to have these brothers work together. This further progresses the story narratively while also creating that emotional bond between them with the player directly through its game play.

The two brothers are on a lengthy journey to get water from the Tree of Life for their ill father. On the way you encounter giants, a cult, wolves, whales and all manner of other surprises that I’d rather not spoil here.

To this day Brothers is the only game to ever get a legitimate emotional response from me and it’s definitely something everyone should play.

Superhot is just a cool game. An incredibly clever twist on the first person shooter where the game is frozen in time until you begin moving. You need to navigate your way through each level strategically while avoiding enemy bullets and melee attacks plucking enemy weapons out of mid-air after taking them out, all in an almost stop motion fashion.

It’s a really great puzzle game that not only looks fantastic with it’s heavily stylised visuals but has really underrated audio design too.

Now, allegedly VR is the best way to experience Superhot, but I wouldn’t know anything about that much to the chagrin of my XboxEra podcast co-hosts. Either way, be sure to give this a go.

2. The Gardens Between – Console and PC

Made in my hometown of Melbourne, The Gardens Between is both a stunning and relaxing puzzle game centred around 2 neighbours who sneak out together to find themselves transported into an ocean world littered with islands composed of themes and puzzles that reflect their shared life experiences.

You navigate the islands through time manipulation, similarly to Braid even with a little dash of Superhot thrown in. The puzzles are challenging without being frustrating which really helps make the game a joy to play through.

For the achievement hunters out there it’s also a pretty easy 1000GS which is always nice.

It’s unfortunate GRIS isn’t on Xbox as yet because it’s an utterly stunning game that you simply want to play, if for no other reason than to just look at it. Along with Ori, GRIS (pronounced “Greece” or “grease”) is a gaming work of art. Both an engaging puzzle platformer as well as being unofficially a wallpaper creation tool.

You control Gris, who finds herself in a word devoid of colour, and must make her way through gaining abilities and collecting stars in order to solve puzzles and bring colour back to the world.

The combination of hand drawn art as well as use of watercolour paint makes for an absolutely striking delivery of the game’s themes, which integrate beautifully into the game play.

I first saw this game at PAX AUS in 2018 and immediately bought it when it released on Nintendo Switch. It’s also available on PS4 and PC and should be played by everyone.