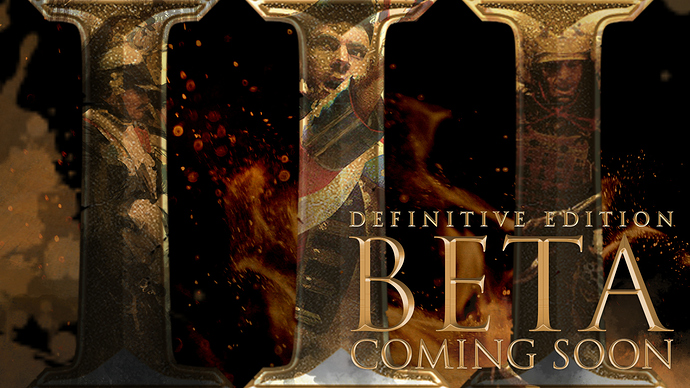 After beta programs for the first and second installment of the Age of Empires franchise, the team at World’s Edge and Tantalus has now revealed the beta structure for the Age of Empires III: Definitive Edition beta. On the AgeofEmpires forum they have the following to say:

14If you joined us for the Age II: DE closed beta last year, we’ll be structuring things a bit differently this time around. Instead of one longer closed beta with a gradually expanding audience, we’ll be splitting the Age III: DE beta into several different, shorter sessions, which will feature focused slices of the game.

Our larger Age III: DE closed beta sessions will be dedicated to multiplayer, matchmaking, and the way the game feels when you play with others. We’ll be kicking off these multiplayer closed beta sessions starting in early February. Our plan is to ramp up by first including fans of the original Age III, so the February session will include a limited number of invitations; however, we’ll be making room for more Age fans and inviting a larger audience come March.

We know that our Insider community also loves to contribute to the success of other, non-multiplayer aspects of our games. Because of this, we will also provide some opportunities to give feedback on the Age III: DE campaign. To ensure our developers get the feedback they need, we will limit the campaign beta sessions to a very small group of players and only certain missions.

Learn more about how to get into the betas here. The first testing sessions will start early February. The game is expected to release this year on Steam and Windows 10. It will also be included in Xbox Game Pass for PC.